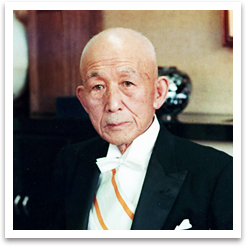 Toyooka course was opened in July 1959 followed by Sasai November of the same year. Both courses were designed by a famous golf course architect Seiichi Inoue.

Back to 50 years ago

Toyooka course was opened July/1959. Inoue tried to introduce a sense of competition with small elevated greens guarded by many deep and sharp bunkers. Furthermore double cross bunkers were designed over both sides of fairways. The course forces golfers to rely more on strategy and accuracy rather than strength.

The clubhouse was designed by Raymond Architectural Design Office. 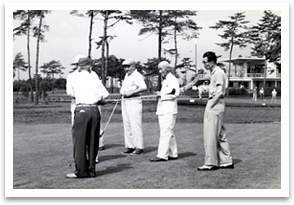 The inauguration ceremony of Toyooka course. 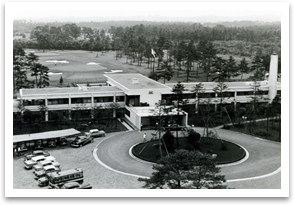 The clubhouse of Toyooka course.

Sasai course was opened in November/1959 following the Toyooka. The area is wide and surrounded by farmland. Sasai course gives more rural atmosphere than Toyooka course.

The clubhouse was also designed by Raymond Architectural Design Office. 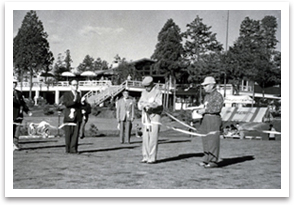 The inauguration ceremony of Sasai course. 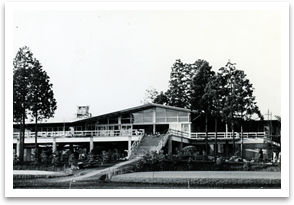 The clubhouse of Sasai course. 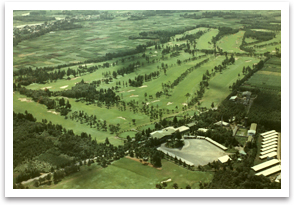 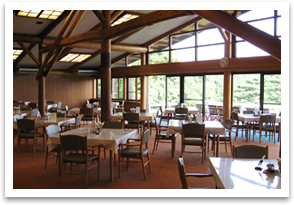 Beginning of the new epoch 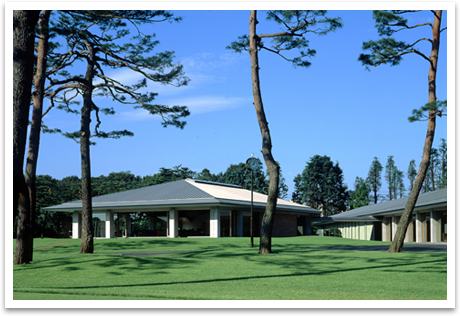 The new clubhouse of Toyooka course.

In 2006 Toyooka course started to rebuild its clubhouse and also began the preparation for Japan Open Golf Championship planned to be held in 2009. Greens had already been replaced with new breed turf but the course had to be renovated; stretching in distance, improving bunkers and planting more trees etc.

In about 10 months, a temporary clubhouse was built and the renovation work was completed without closing the business. On August 16 2006, the renewal open ceremony was held.

The 50th anniversary ceremony was held on May 27 2009 at Tokyo Kaikan in Marunouchi. As many as 400 participants enjoyed the ceremony. 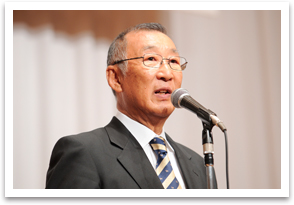 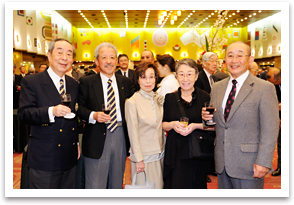 The 74th Japan Open Golf Championship was held from October 15 to 18 2009 at Toyooka course. This was the third men’s open competition held at Musashi Country Club. The gallery of more than 45,000 enjoyed the game. At the final stage, three players, Ryuichi Oda, Ryo Ishikawa and Yasuharu Imano, played in a playoff and Ryuichi Oda won.

After Japan Open Golf Championship, a plan to renovate Sasai course was started to be discussed. The final plan was agreed by the board of directors in 2012.

From May 2013 to March 2014, Sasai course was closed for concentrated works. On September 12 2014, the renewal opening ceremony was held and Sasai course could officially resume its operation successfully.

The completion of improving courses and rebuilding clubhouses on both courses made Musashi Country Club start a new epoch after half a century from its beginning. 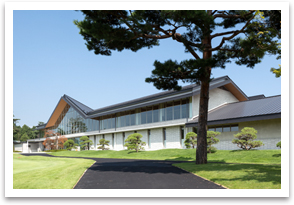 The new clubhouse of Sasai course.

From September 20 to 23, 2018 the 50th Asia-Pacific Open Golf Championship Diamond Cup Golf was held at Sasai course. The Tournament that top players of Japan and Asian region entered gained a lot of attention in spite of light rain and a large gallery gathered from the first day. Finaly Yuta Ikeda won by six strokes over the second place. It was a good opportunity to introduce beautifully reborn Sasai course to the public. 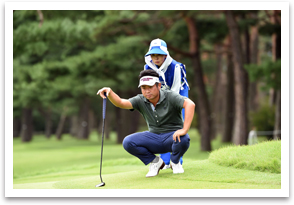